Summer is here, and it is Reslo season.

Another typical day at the Xaudia studio & workshop...

Outside the studio .... flowers, blue sky and cows. 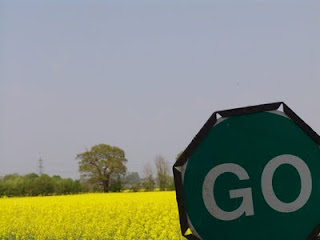 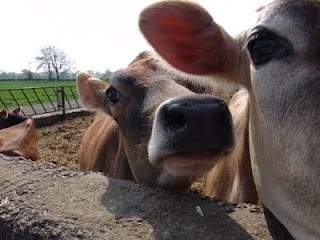 And inside, in the basement workshop.... a Reslo production line!
We see a lot of these little British microphones. The original ribbons are quite thick and have an unusual 'square wave' corrugation. Very often these have oxidised and become noisy, and after 50 years they usually benefit from a clean and a fresh ribbon. 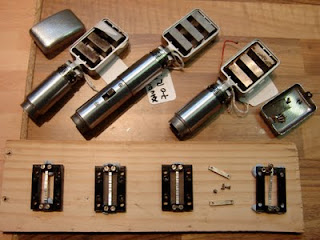 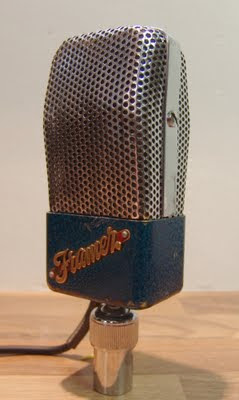 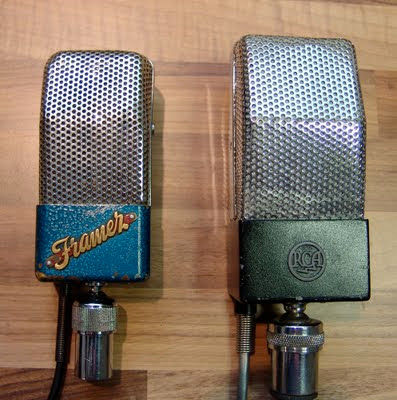 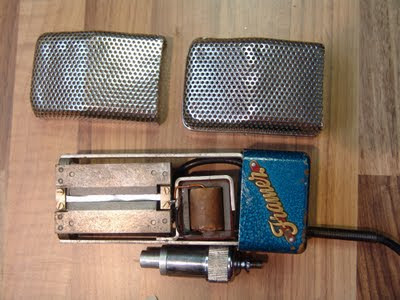 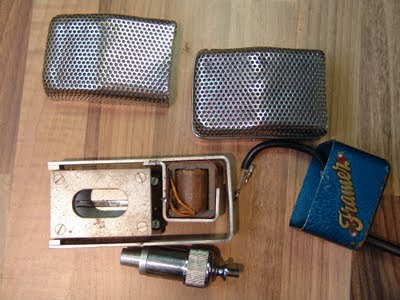 A few months ago I wrote this blog post about the strange things that I had seen inside ribbon microphones. In those cases the 'strange things' in question were put in there deliberately by previous owners or techs trying to repair or improve the microphone.

Since then I have come across a couple of microphones which contained even weirder things - insects!

Before modern foams, felted wool was widely used in microphones for shock mounts, wind shields and the like. Unfortunately, moths love this stuff too.


Here's an old STC4033. You can see the moth eggs on the lower block of green felt. 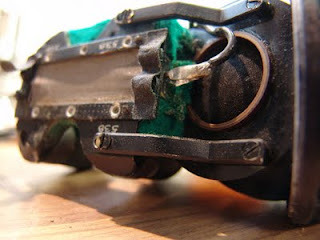 Worse still, one of the moths had become lodged behind the ribbon: 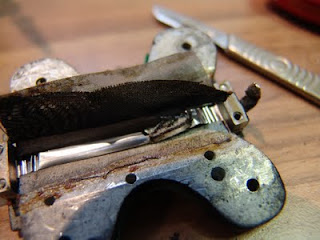 Moths also seem to like the wool lining and felt mounts on AKG D12s - here you can see the eggs and damage to the lining in the inside corner of the grill: 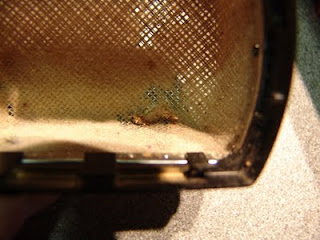 Anyway, I guess the lesson to be learned is that microphones should be stored in dry, clean places and not in the garage, or at the bottom of the wardrobe.
:-D
(thanks to Steve Parry  )
0 comments Labels: microphones, rant, ribbon 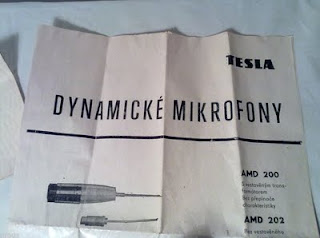