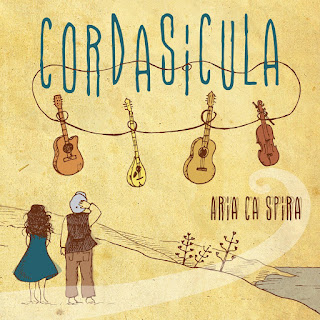 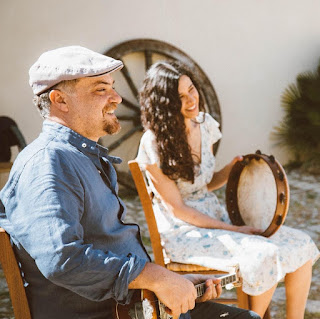 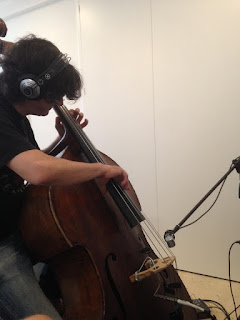 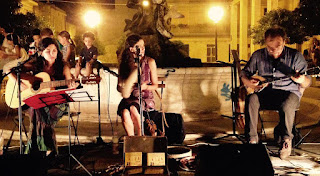 I have said many times before that we have fantastic, creative customers, and it is always nice when someone takes the time to share what they are doing. Sometimes their stories are amazing!

Here's a video clip of James playing his drums and skins, recorded using two of our Reslo 'Beeb' microphones as top & side mics in a Glyn Johns arrangement, along with a CAD M179 in cardioid in front of the kick drum.

I think these really do sound fantastic, with a classic yet contemporary tone. I could imagine these sliding very easily into a mix without need for much processing.

You can find out more at the Majetone Industries website.
0 comments Labels: Beeb, Customers, In Action, recording, Reslo, Reslosound

It's nice to keep things original, but better to make them usable. Let's face it, the definition of a microphone is 'something that records sound', and not 'a chunk of metal that lives in a box'. :-) 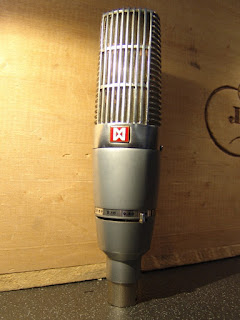 Like many old connectors, it is hard to find good quality used Melodium connectors, so here is a nice simple XLR upgrade for a Melodium RM6. 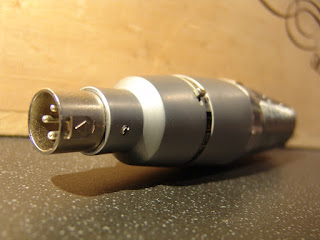 I removed the base of the microphone and cut off the old connector on the lathe. Then I turned a Neutrik XLR socket to fit into its place. 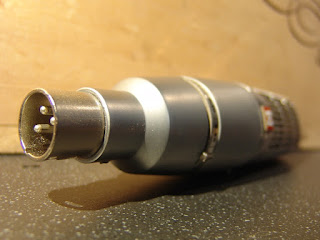 Solder three wires back in place and this RM6 is now ready to record music!
0 comments Labels: Melodium, XLR