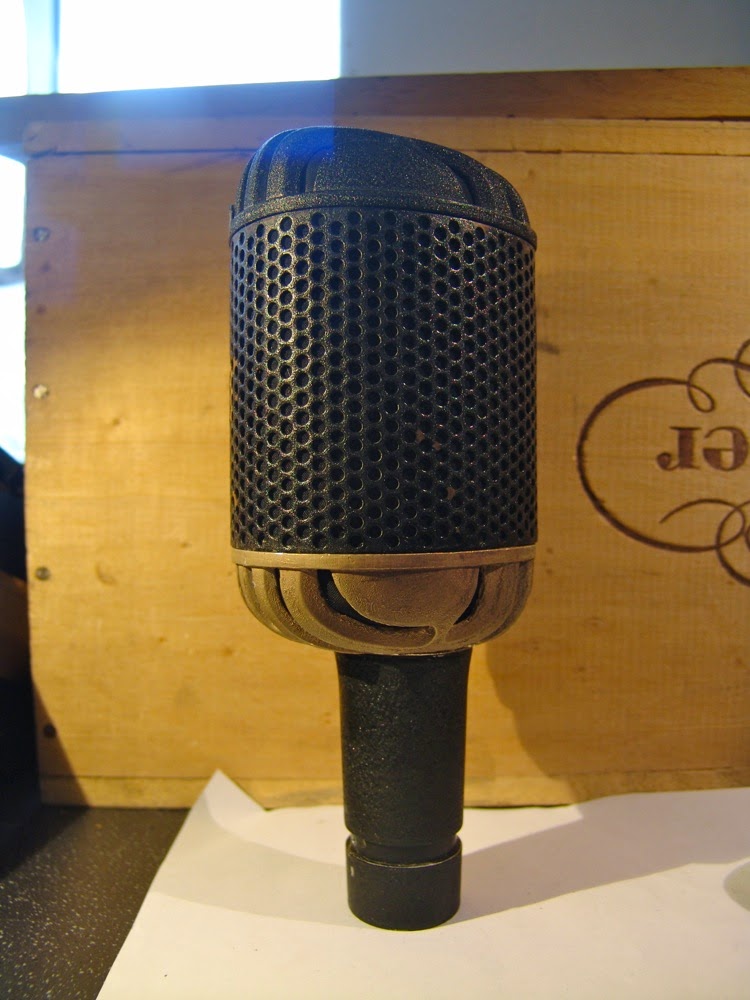 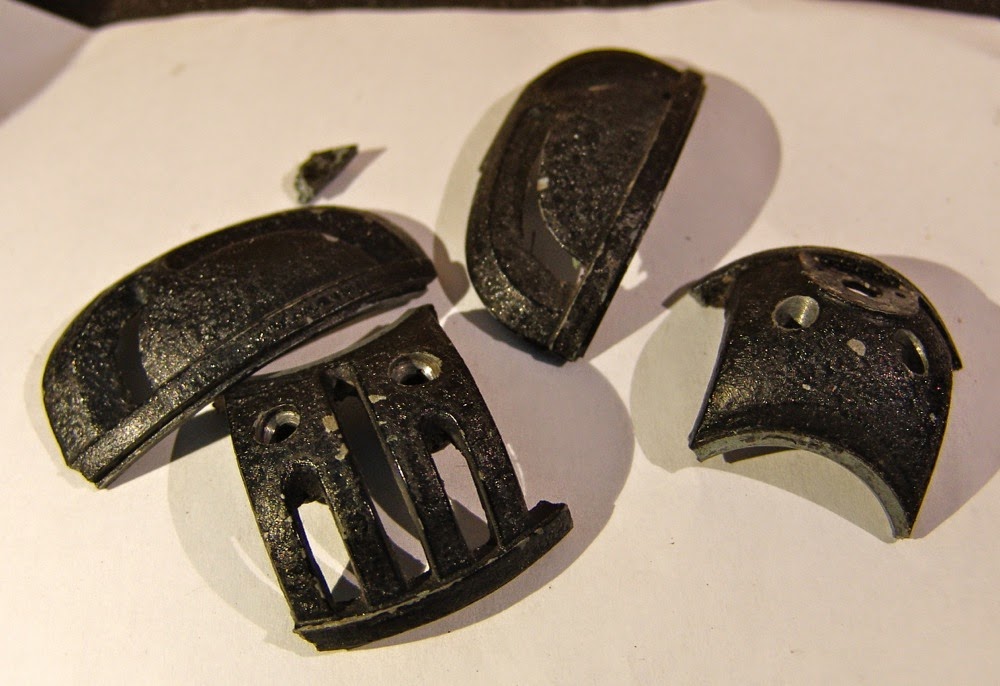 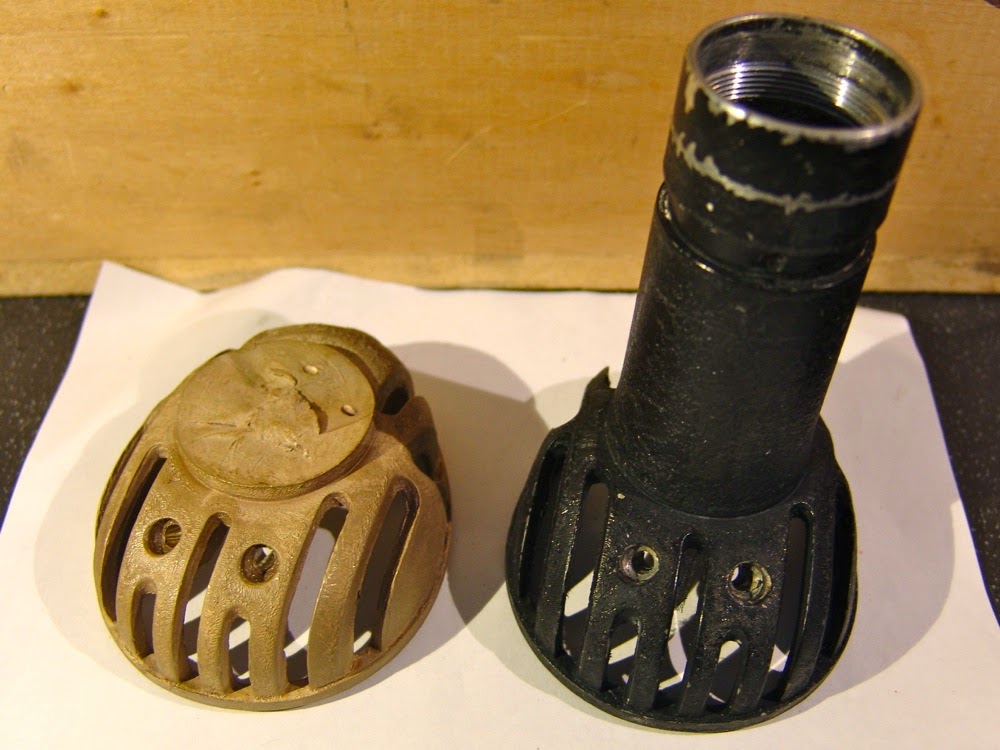 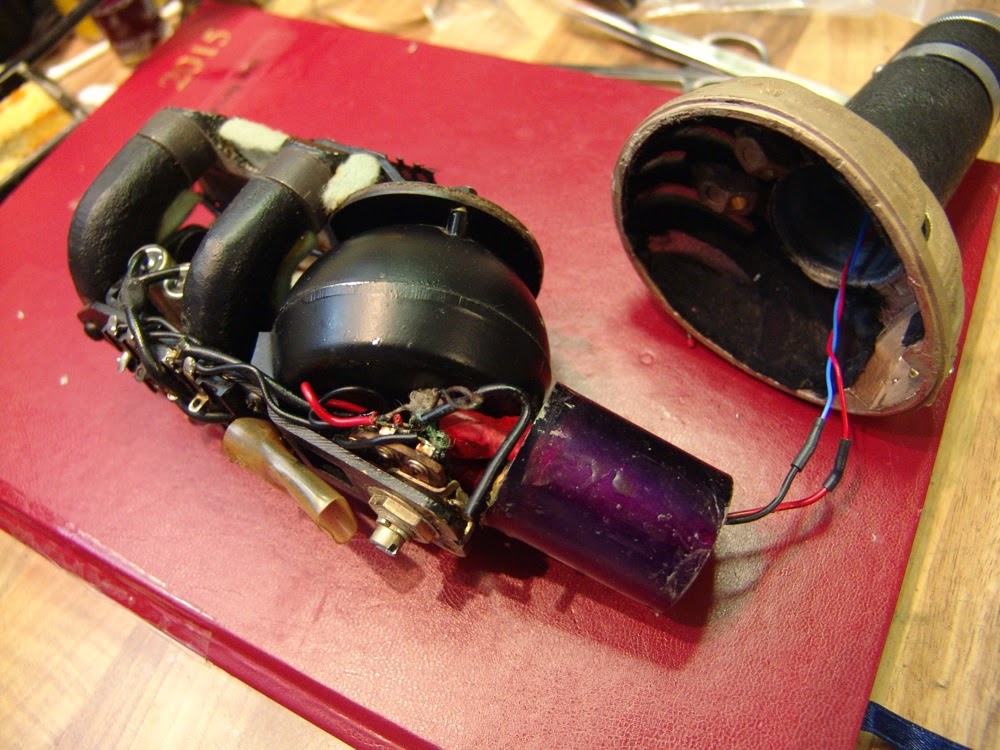 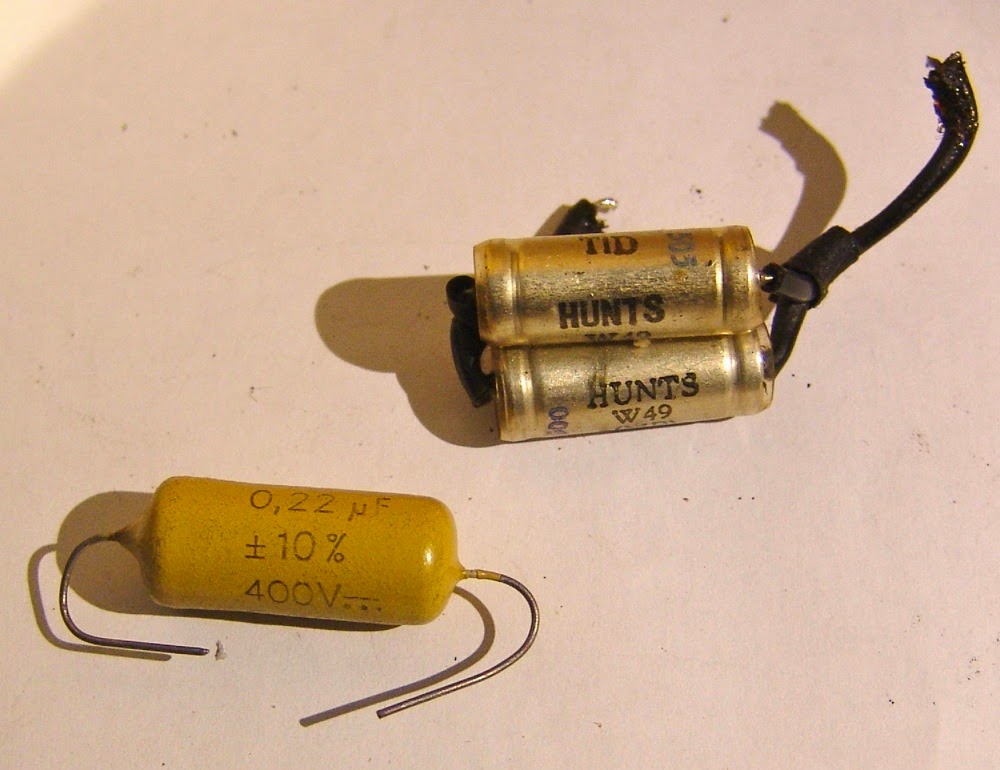 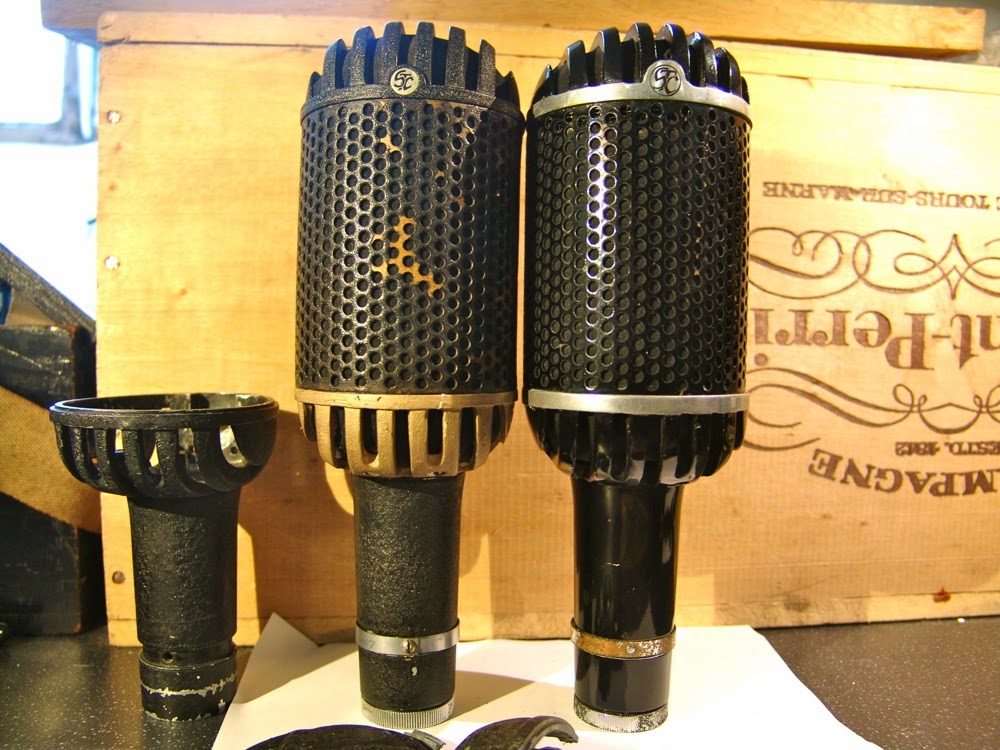 Thanks to Liam at ToeRag Studios & Richard at Abbey Casting.
0 comments Labels: STC 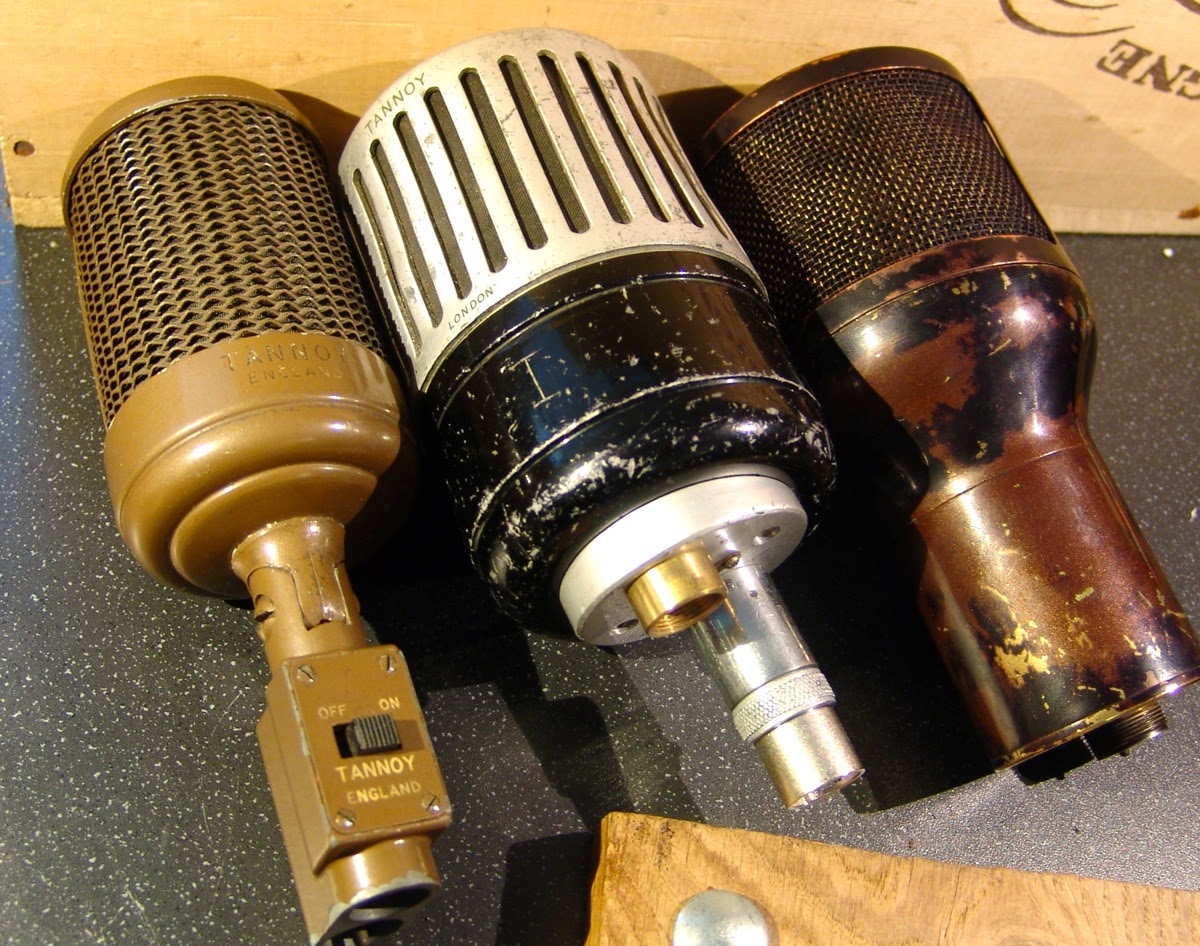 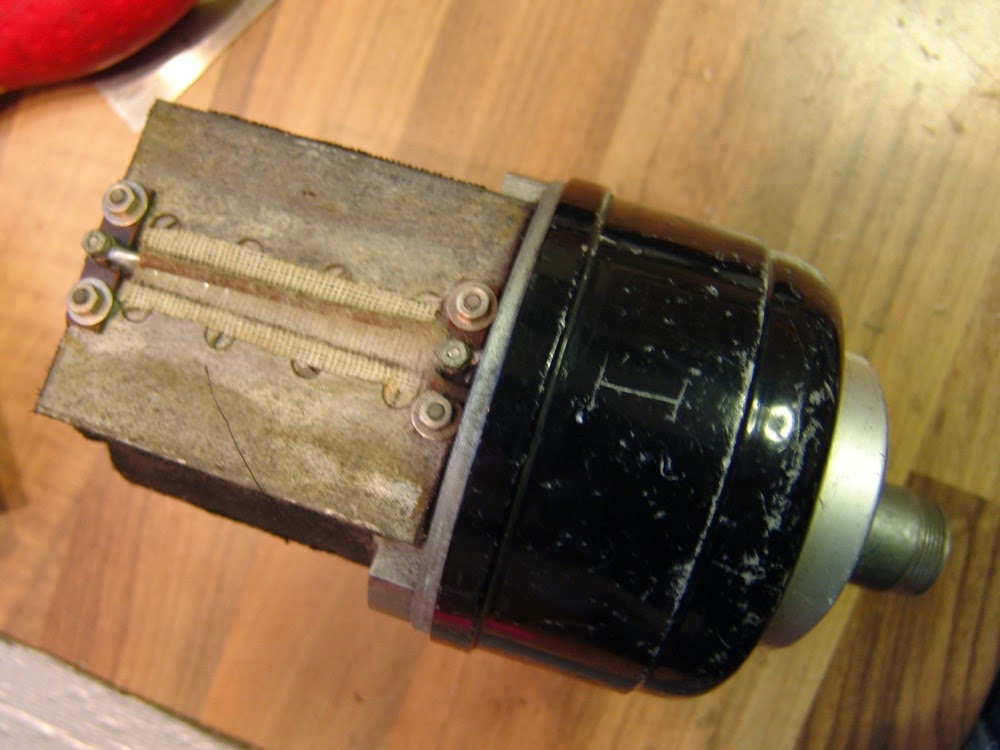 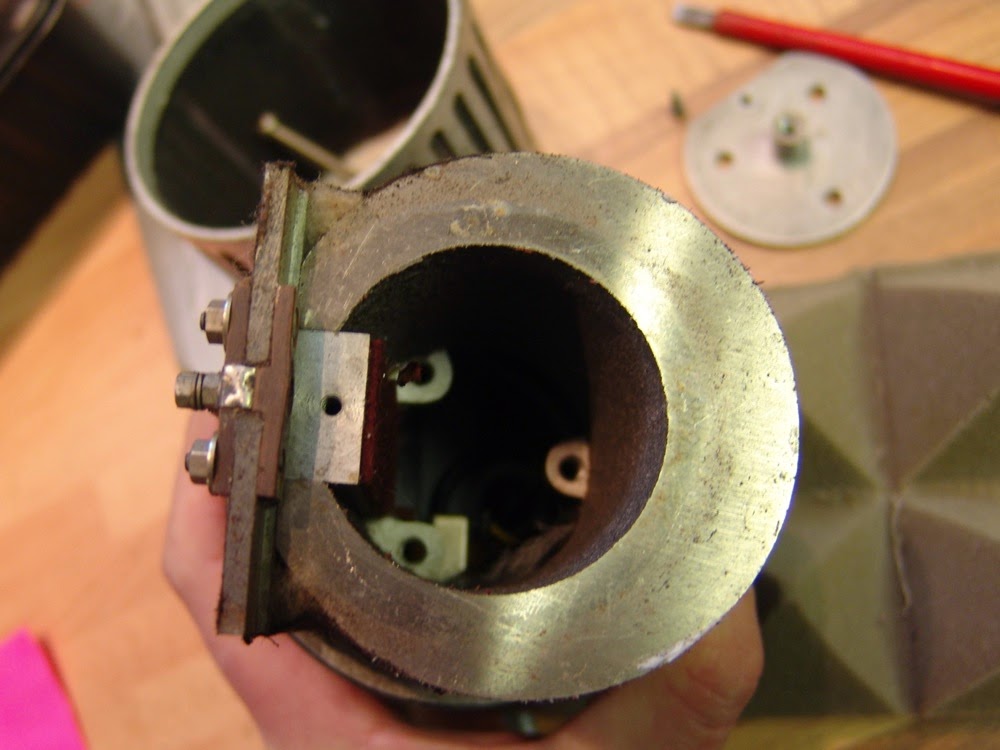 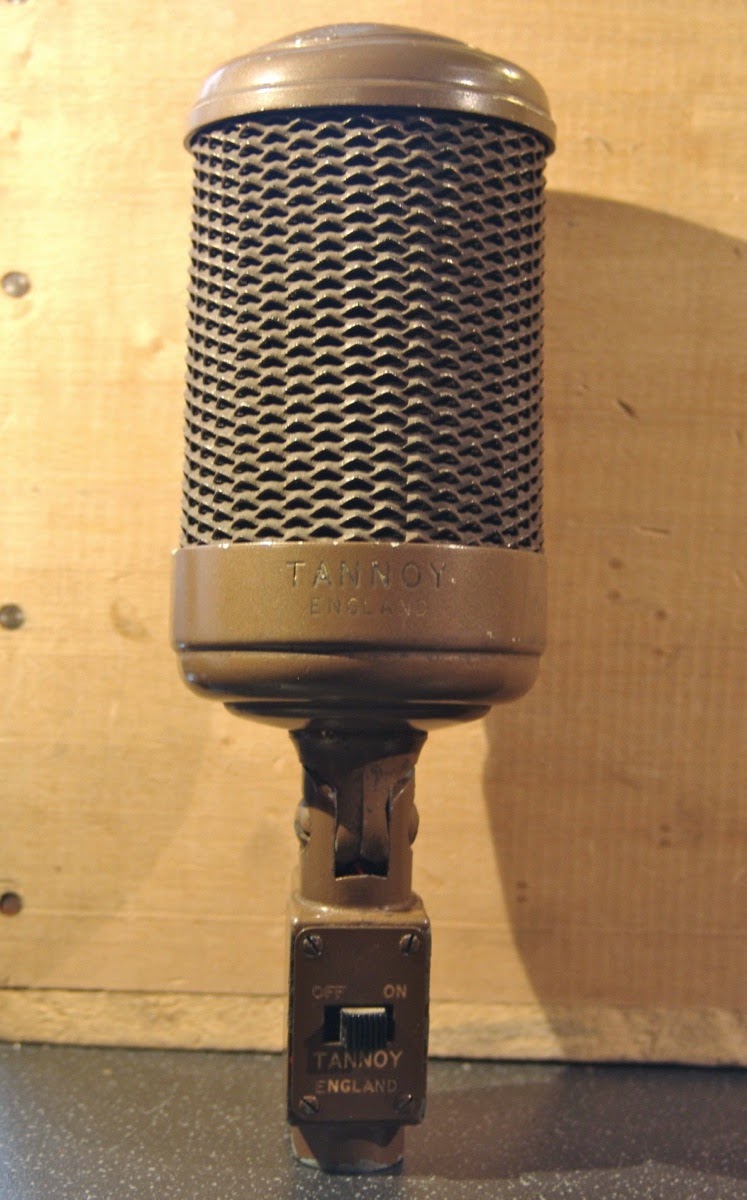 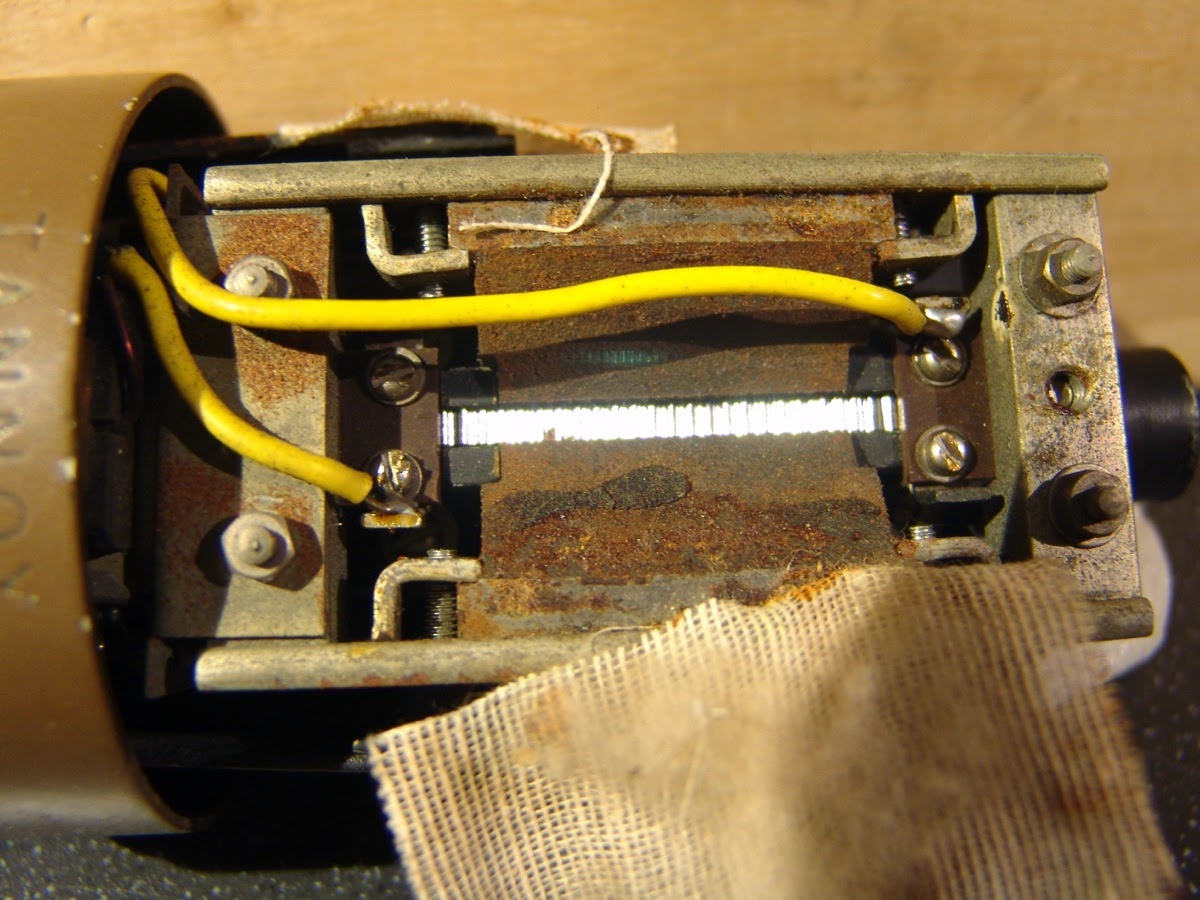 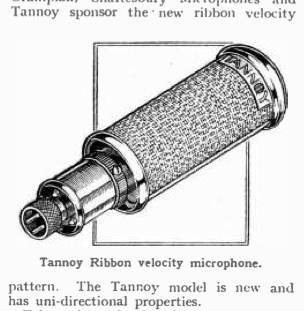 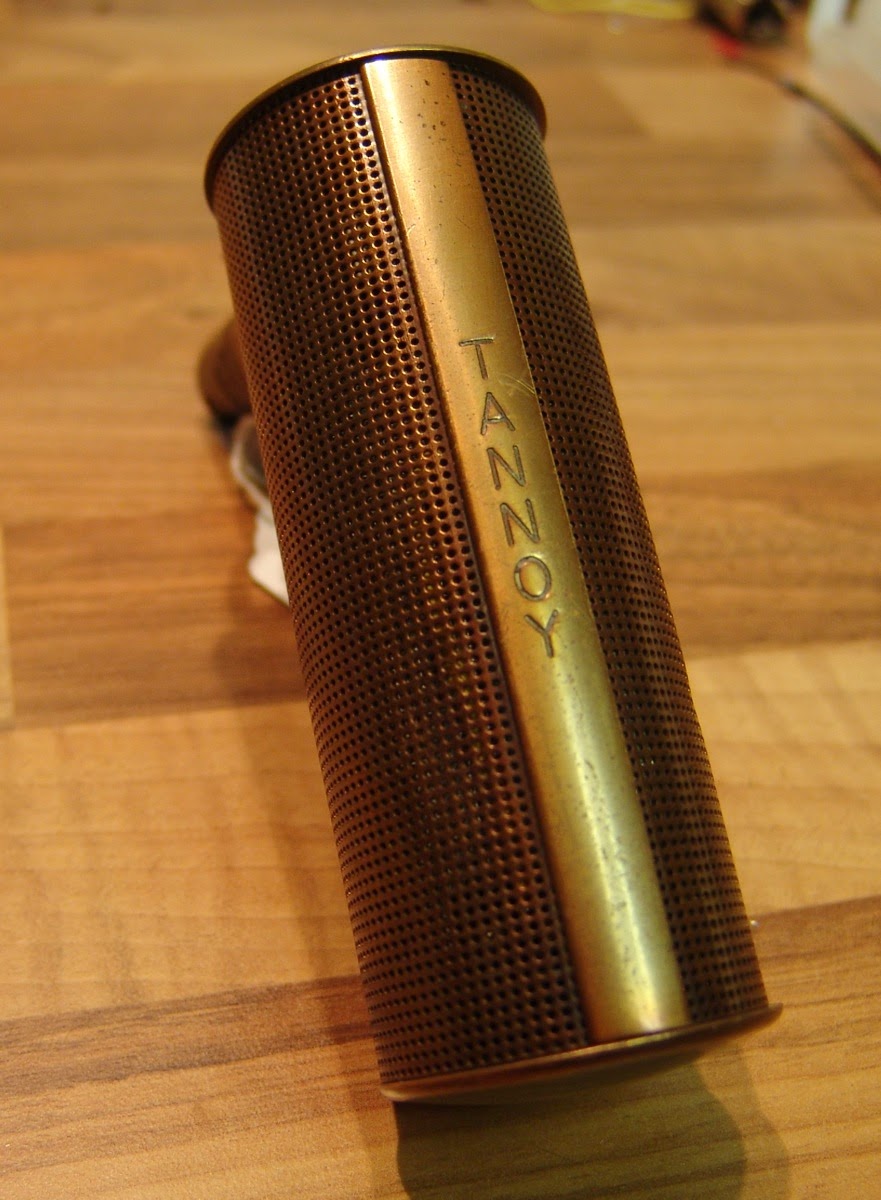 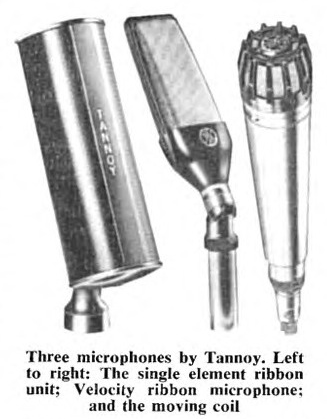 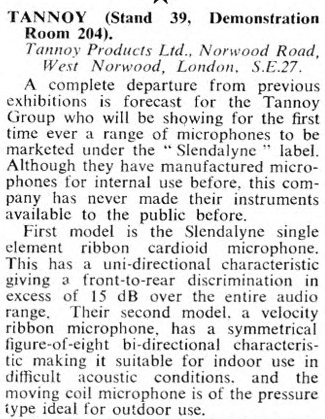 ……………..
Thanks to Tom McCluskie, Jamie Neale of Real World Studios, and Marco van der Hoeven of Vintage Mic World, and everyone else for sharing information and photographs of their microphones.
0 comments Labels: MOTM, Tannoy